Get to Know Terry Cove

When compared to any other area along the Alabama Gulf Coast, Terry Cove is one of the two best places to live if quick access to deep sea fishing is on the “must have” list. It truly is a boater’s paradise. The other area, Cotton Bayou, is a neighboring body of water to Terry Cove that is located just to the Southwest. Both of these areas are often chosen by fishermen that want to walk out, gear up, and be fishing within minutes. The Terry Cove area also offers several restaurants and marinas.

There are two types of waterfronts found here, Bay Front and Canal Front. Bay Front refers to real estate located directly on the bigger waters of Terry Cove that include expansive views. (You can find  Bay Front condo buildings here.) The Canal Front properties in Terry Cove, describes those that are found inland and feature man-made canals that provide protected and quick access to the larger Terry Cove waters. Most residents in this area are either primary residents or second home owners.

Because there is no Gulf Front, there are less vacation renters that come to Terry Cove. Many buyers choose this area for just that reason: it is a bit more laid back and quiet. Buyers also find more bang for the buck when hunting properties here because of the lack of Gulf Front as well.

There are numerous condo buildings, townhomes, and traditional homes within Terry Cove that dot the Bay and Canal Front waterways. Prices for older waterfront homes start in the mid $200k’s, while larger estate homes sell well into the millions. There are also communities within this area that are not directly on the water, and can sometime be found as low as $150k.

Some of these Terry Cove communities feature a neighborhood boat launch, pier, and even a storage yard. Many of the condo buildings feature first-come, first-serve boat slips, while others offer deeded boat slips. Undeveloped land and lots in this area is scarce and in high demand. The already small inventory of buildable waterfront lots here is dwindling quickly with the rise in new construction. Want to see a home in person? Call us at 251-948-1260!

Dockside dining on the rooftop of Shipps Harbor Grill makes for a great afternoon with friends. If you dry dock your boat at Sportsman Marina, then you are only a few steps away from jumping aboard and heading to the islands of Terry Cove for some sun bathing and fun. Both Robinson and Bird Island are just a few minutes away by boat from nearly any location in Terry Cove, as well. The City of Orange Beach purchased the Robinson Island in 2003 to preserve it from development. Today the island is a sanctuary for birds & wildlife and is used by residents and visitors as a park/recreational area.

In addition, a large number of recreational facilities owned and maintained by the City of Orange Beach are found here. The Public Library, Senior Activity Center, and the Art Center are located within this community, just to name a few.

What to Do in Terry Cove

There are several charter boats that operate out of Sportsman and Hudson Marina for inshore and deep sea fishing. The Pirate Ship Adventure that leaves out of Hudson Marina is always a favorite with the kids. Besides activities on the water, there are numerous activities for folks of all ages in Terry Cove. Go hiking. One of the many Backcountry Trails, Rattlesnake Ridge, starts fairly close to the West end of Terry Cove right next to the City Hall.

Home Seller Resources What's Your Property Worth? Get to Know Us 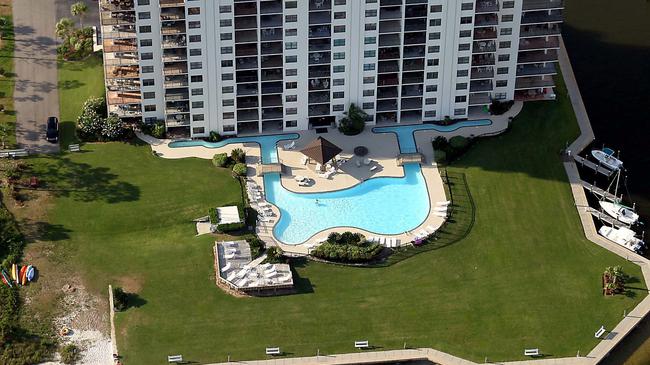 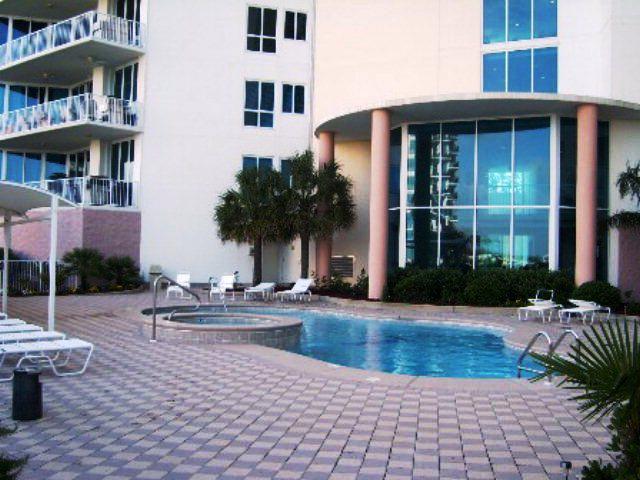 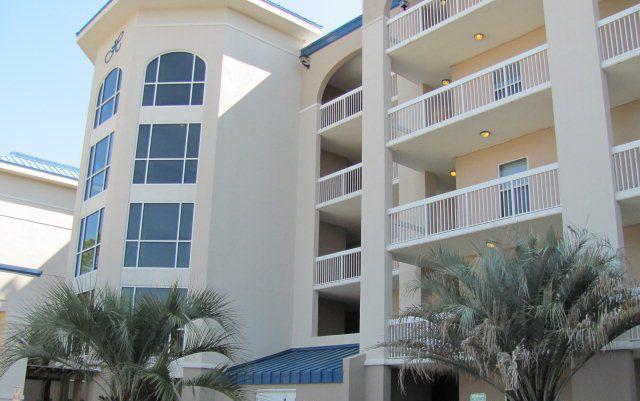 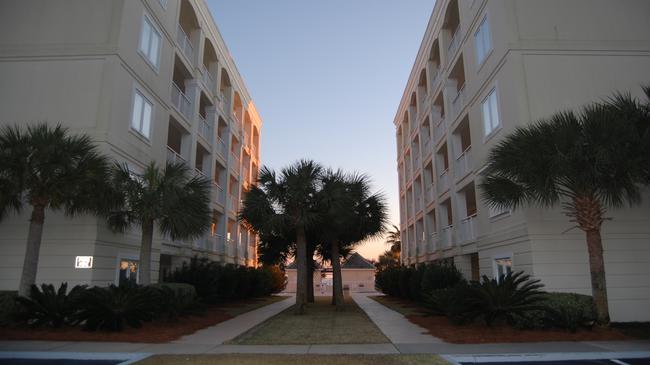 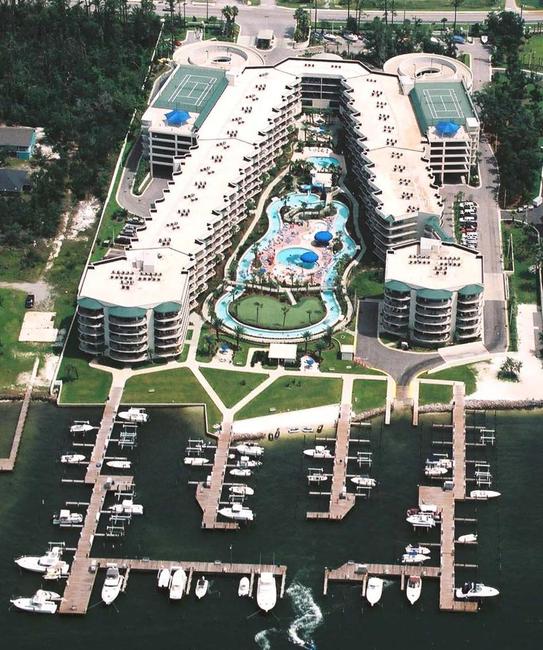 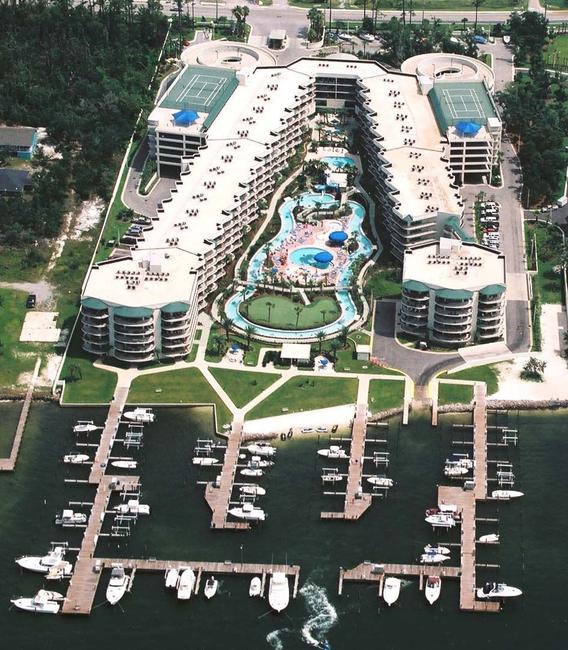 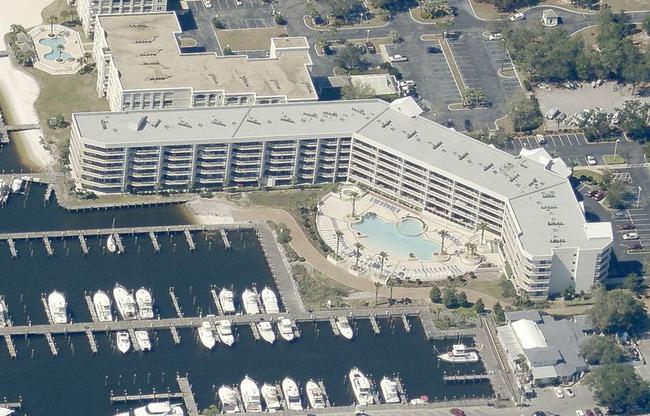 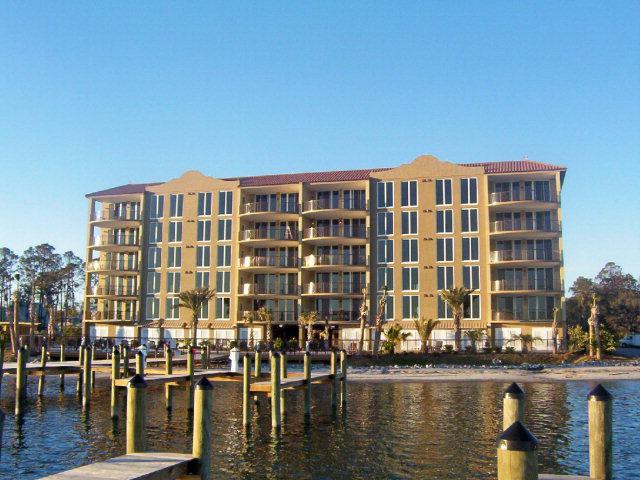 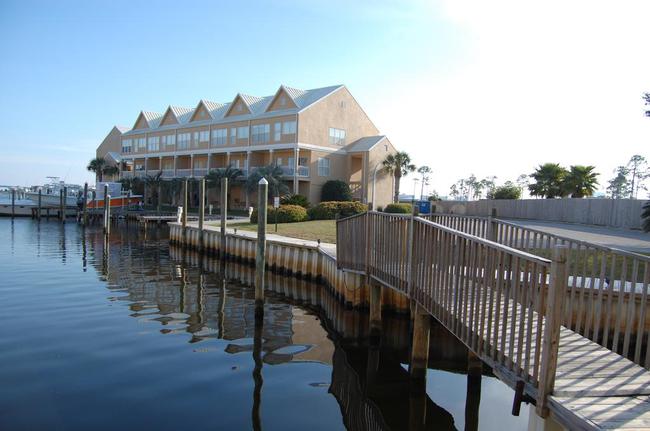