Get to Know Bon Secour

The area is the epitome of easy living with fishing being the main priority of the day. The name “Bon Secour” derives from the French phrase meaning “Safe Harbor” due to the secluded location on the inside coast of the Fort Morgan peninsula of Southern Alabama.

Home to one of the largest shrimp companies in the region, Bon Secour still maintains an eclectic and cozy feel. Simplicity and southern comfort combine to create a truly unique community. The pace is slow and the fishing is good in Bon Secour, AL!

The area is located in between Foley and Gulf Shores, on the west side of Highway 59. Starting from the Intracoastal Bridge in Gulf Shores it extends north to County Road 10. There are other county highways that lead to Bon Secour including County Road 4, also called Oyster Bay Road, County Road 6, and County Road 8. One can drive to the beach within 10-20 minutes or to the Eastern Shore in about 30 minutes.

Bon Secour is home to Plash Island, a small residential community predominantly populated by full time residents and second homeowners. There are four condo complexes on the island, two of which are Bon Secour Island Villas I and II. Both condos restrict short term rentals and offer magnificent views of Oyster Bay and the Intracoastal Waterway. The other well-known complex here is Sailboat Bay.

Situated right at the intersection of Mobile and Bon Secour Bay, these welcoming residences put the "community" in the term waterfront community. Just a few of the neighborhoods in this area include Martyn Woods, Sunset Bay, and River Pines. Want to see a home in person? Call us at 251-948-1260!

Attractions around Bon Secour include Reel Attraction Charters and Swift-Coles Historic Home, and Nelson’s Inshore Fishing Charters. Every Year when Mardi Gras comes to town, there is a boat parade along the Bon Secour River called Mardi Gras Flotilla. Residents of Bon Secour are either in the Foley or Gulf Shores the school district, depending on their exact location.

What to Do in Bon Secour

Bon Secour is paradise for the avid inshore fisherman! The Bon Secour River is touted as one of the best inshore fishing spots around.

Home Seller Resources What's Your Property Worth? Get to Know Us 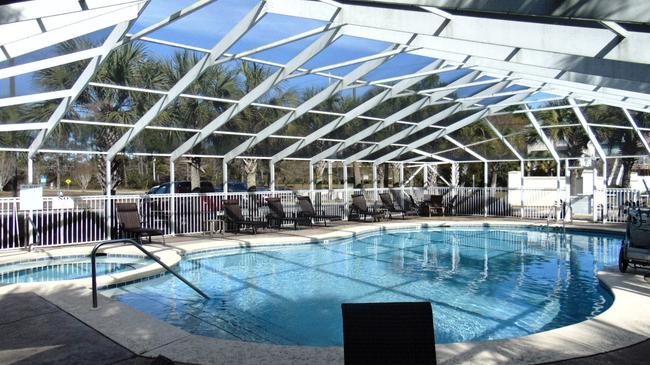 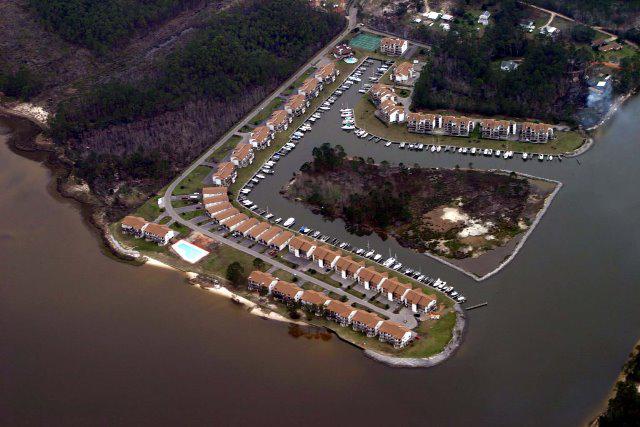 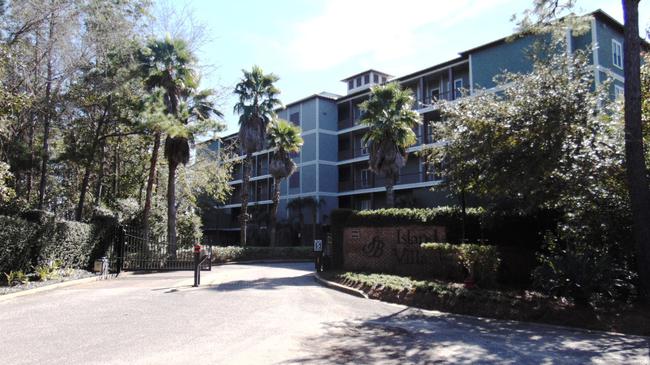 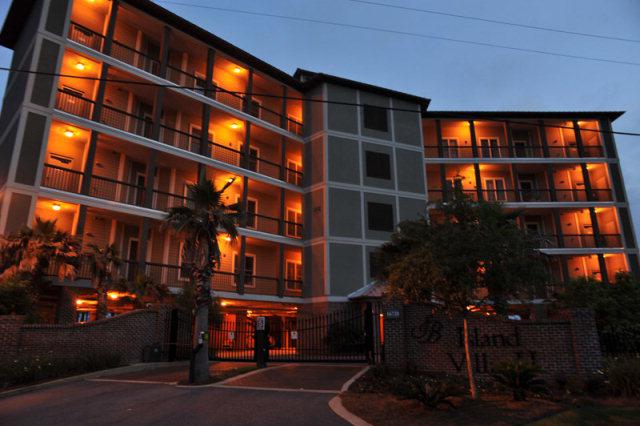